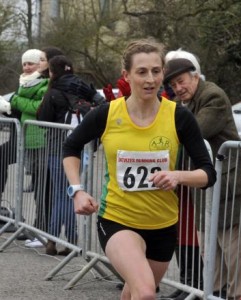 Used last year for the first time for the event having previously been staged in and around Exeter the switch to Somerset proved very popular and the testing course certainly found favour among the traditionalists who prefer mud, uneven surfaces and hills. It was also excellent for spectators.

The event incorporates an inter-club as well as an inter-county event in addition to being open to individuals who are looking for a competitive outing to open the new year.

Twelve months ago Ruth Barnes (pictured left) comprehensively ran away from a very strong women’s field also comprising Charlie Arnell of Torbay, Bristol & West’s Natalie Griffiths (pictured below) and Cornwall’s Emma Stepto but the reigning champion has been injured recently so is a doubt. 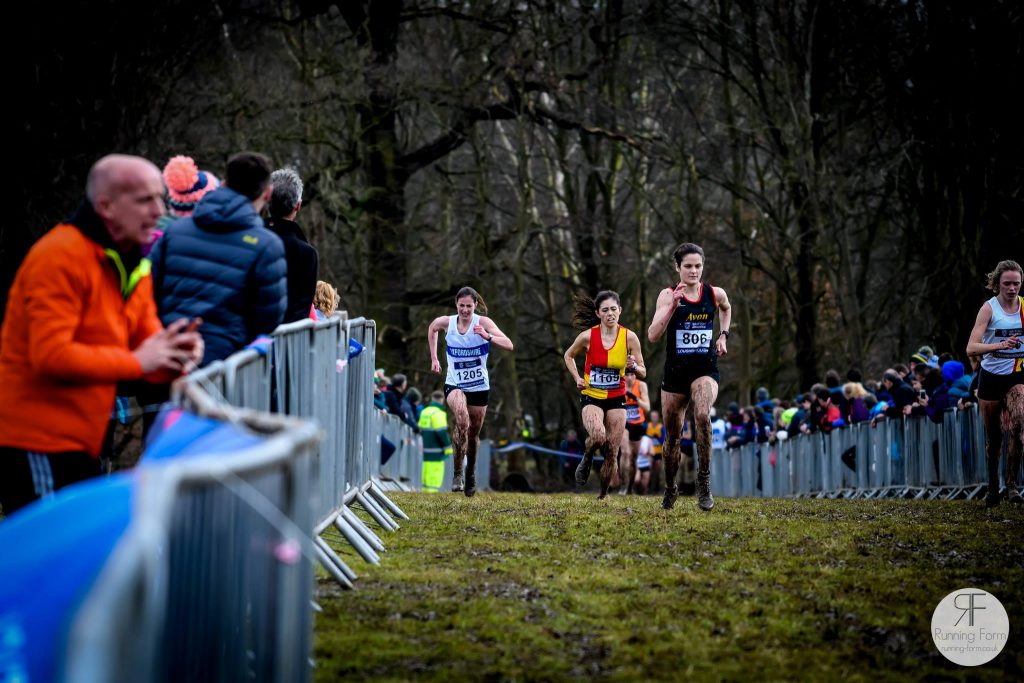 There are also races for all the younger age groups and another great day is in prospect. If you want to enter don’t delay and click on the link below: