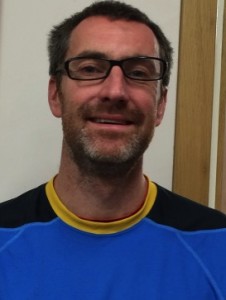 “Ben, Damian Hall (Corsham Running Club) and myself were all running together and Be was making it like a fartlek session as he would sprint clear on the road sections and we would catch him up on the downhills,” said Woods.

“As we approached the end of the race Ben said to me ‘you can win this’ and gave me a push in the small of my back!”

Propelled into action Woods moved up a gear and surged clear to secure a memorable victory.

“I think it has been eight or nine years since I won a race and it could have been a Bath Skyline event,” added Woods.

“It has certainly been a long time and definitely hasn’t been since I became a veteran. Long may it continue!”