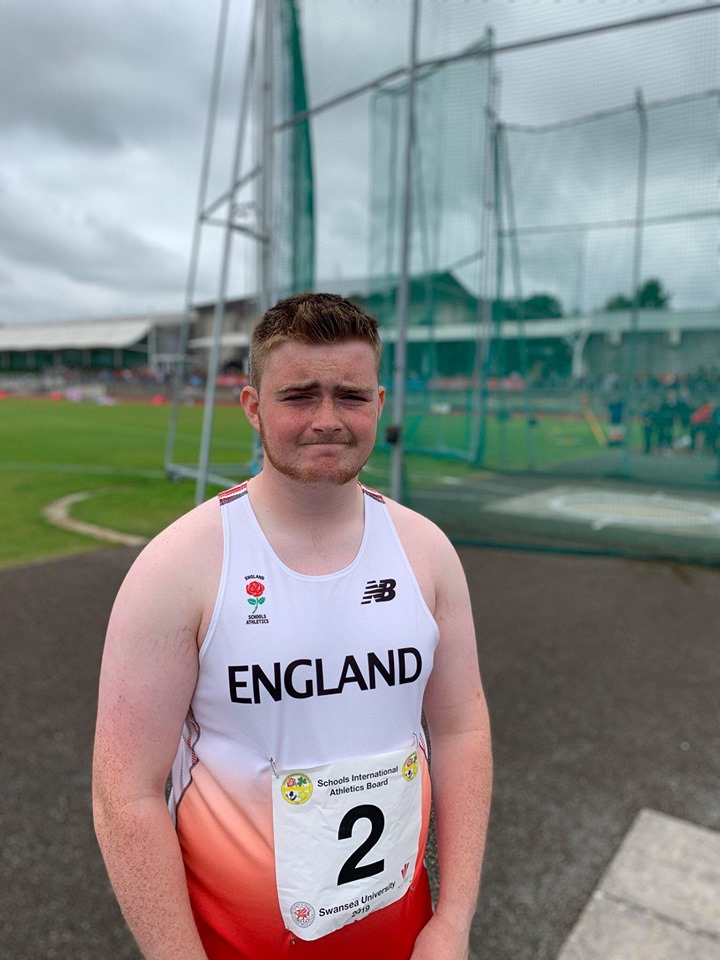 WHAT a terrific eight days of action it has been for Yate & District AC thrower Toby Conibear.

The following day Conibear was back in action for Avon in the South West Inter-Counties Championships at the Exeter Arena.

This was the same circle that he threw a personal best of 63.60m to win the South West Schools’ title last month and again he impressed to win the under 17 men’s competition with a championship best performance throw of 62.04m.

Two championship silvers and a gold in eight days adds up to a rich spell of form for the Matt Spicer coached thrower.