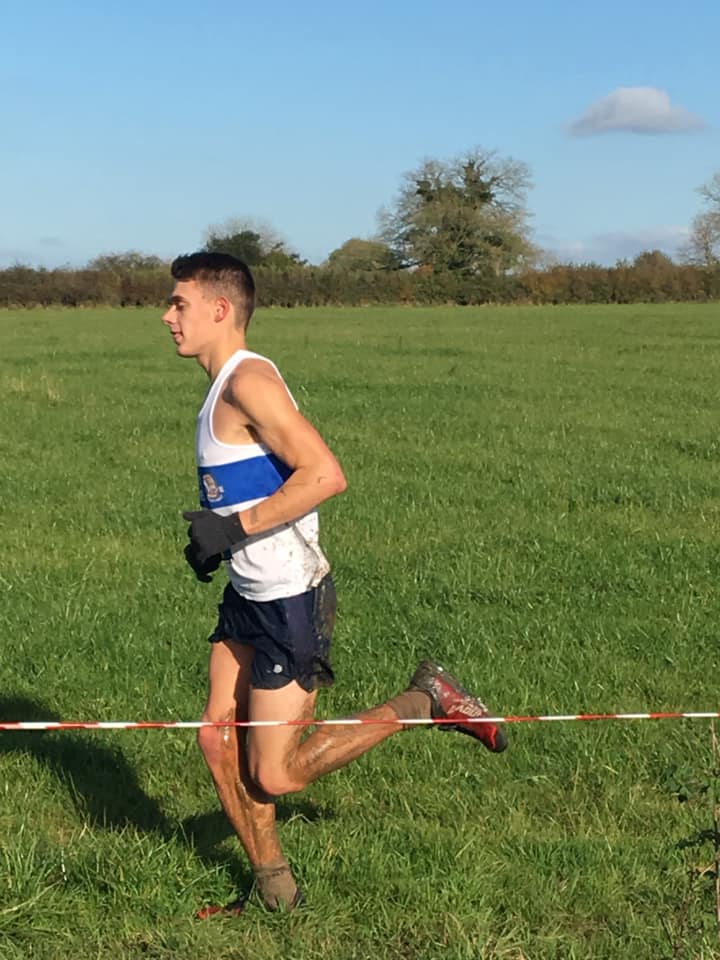 The junior runner (pictured above courtesy of Westbury Harriers), who is a student at the SGS Bristol Academy of Sport in Filton, showed tremendous strength and pace judgement to secure a comfortable victory finishing almost a minute clear of Edward Chuck from Dulwich Runners with Winchester’s Dan Cunnington third.

It is Rawlins’ best win of 2019 but apart from running he is very active in the triathlon scene earning international honours so there is little doubt he is an immensely talented young man and one to watch carefully in the coming years. 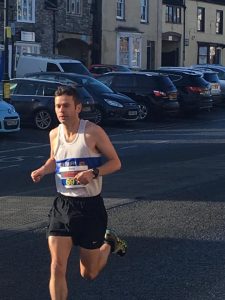 Once again the event, which was launched in 1990, was a huge success with an increase of 30 per cent in entry applications for the 1,100 places permitted. There were 977 finishers.