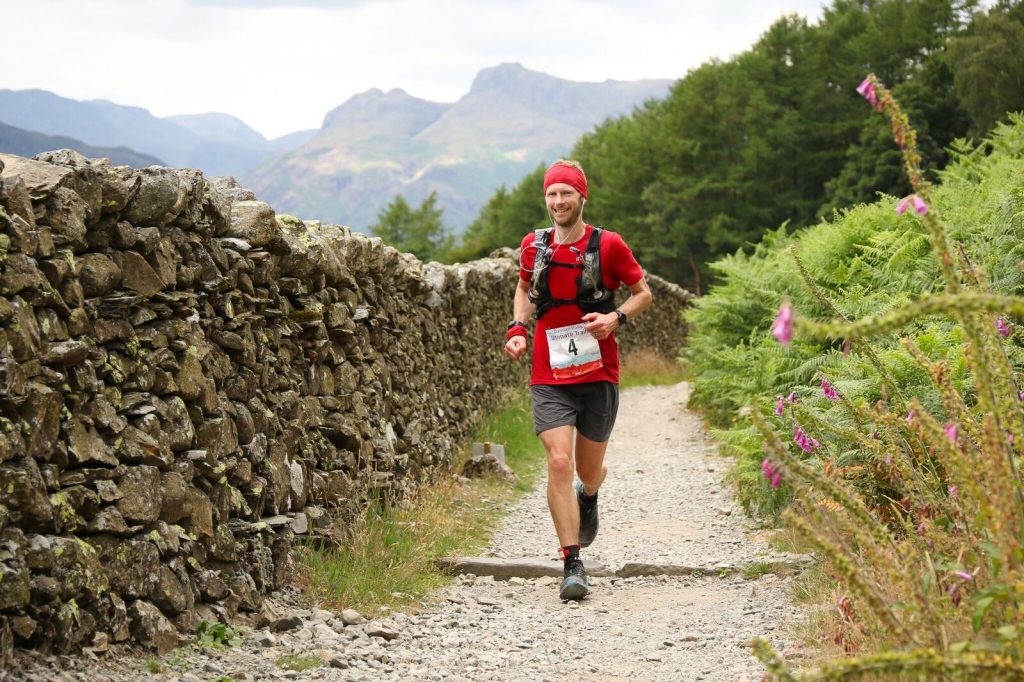 DAMIAN Hall is racing in America for the first time this weekend hoping to be rewarded with a ‘Golden Ticket’ for one of the country’s biggest trail events.

The Bath ultra running star will line up at 5am tomorrow (Saturday April 27th) for the Canyons 100k near Lake Tahoe, a notable event in its own right but one which has acquired even more prominence this year.

“For the first time the first two runners in the Canyons 100 will be handed a Golden Ticket for the Western States 100 (the world’s oldest 100 miles race held in Squaw Valley, California),” said Hall.

“Obviously I would be thrilled to finish in that top two and get into the Western States but I’m trying not to get too obsessed about it.

“But that is the reason I have entered this event and going to race in America for the first time. It is a lot of effort and cost to get over there but I am really excited.”

Hall flew into San Francisco earlier this week after a solid build-up including a personal best in the Bath half marathon. Admittedly a PB of 13.1 miles is no guarantee of a good performance over 62.5 miles but Hall feels he has prepared well and is cautiously optimistic about his chances.

“I have had some good weeks of training at over 100 miles a week and been over to the Brecon Beacons a few times as well but I hesitate to get too carried away otherwise I’ll curse myself!” added Hall.

“There is a stronger entry than nor mal this year because of the prize and there are at least 20 guys ahead of me in the event rankings, though I haven’t heard of all of them.

“That’s fine by me as I like to go into a race as an underdog. I seem to run better when it is like that.

“As for the race it is probably a bit faster and shorter than I would have liked and I am sure some of the guys will go off hard but I’ll play the long game and come through strongly as that suits me best.

“I am not thinking about the top two incentive at the moment as that is not helpful. Maybe it will become important towards the end of the race but we’ll have to see how the race unfolds.

“I am just really looking forward to racing in a new country and experiencing the US trail running culture for the first time myself having read so much about it. It is really exciting.”

And if Hall can deliver on the day and bag one of those prized top two places that would be just the ticket.