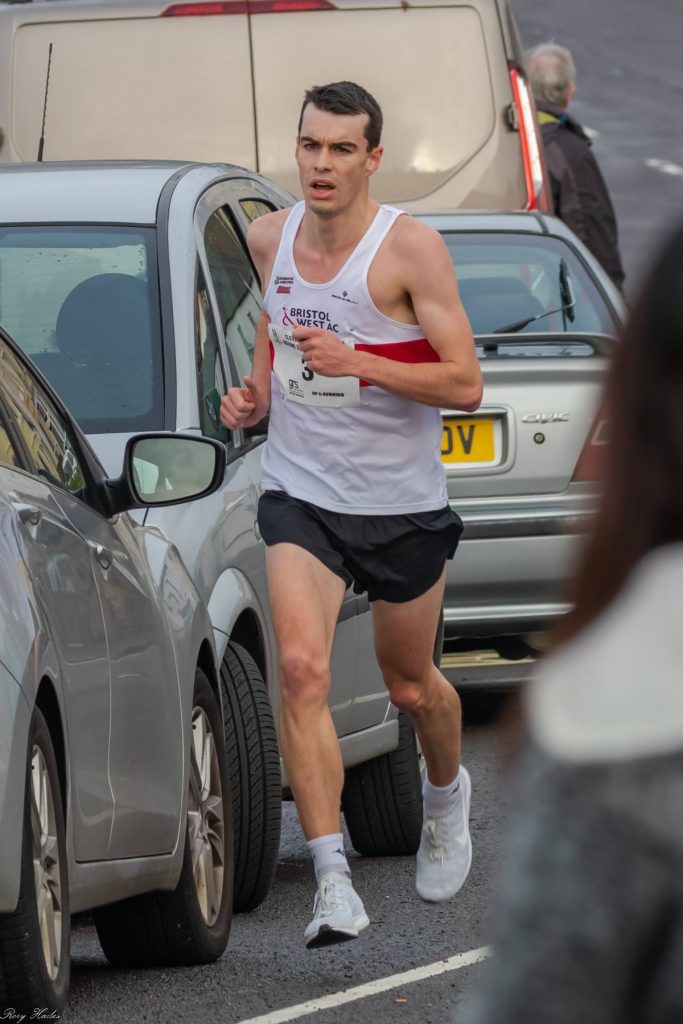 DAN Studley romped to victory in the Bourton 10k road race on Sunday.

In only his second race of the year the Bristol & West international stamped his authority on the field from the start to clinch a solo victory in a time of 30mins 06secs., 26 seconds outside his PB.

For Studley it continued his excellent start to 2019 having opened up with a personal best of 63mins 58secs in the Barcelona half marathon.

Studley cleared likes the race in Catalonia as that shaved 25 seconds off his previous PB set over the same course a year ago, which earned him his GB debut at the World Half Marathon Championships in Valencia the following month.

In the latest UK Rankings Studley is second in the half and 14th over the 10k.

Meanwhile on the country B& W clubmate Steph Barnes finished fifth in the Lotto CrossCup in Brussels.