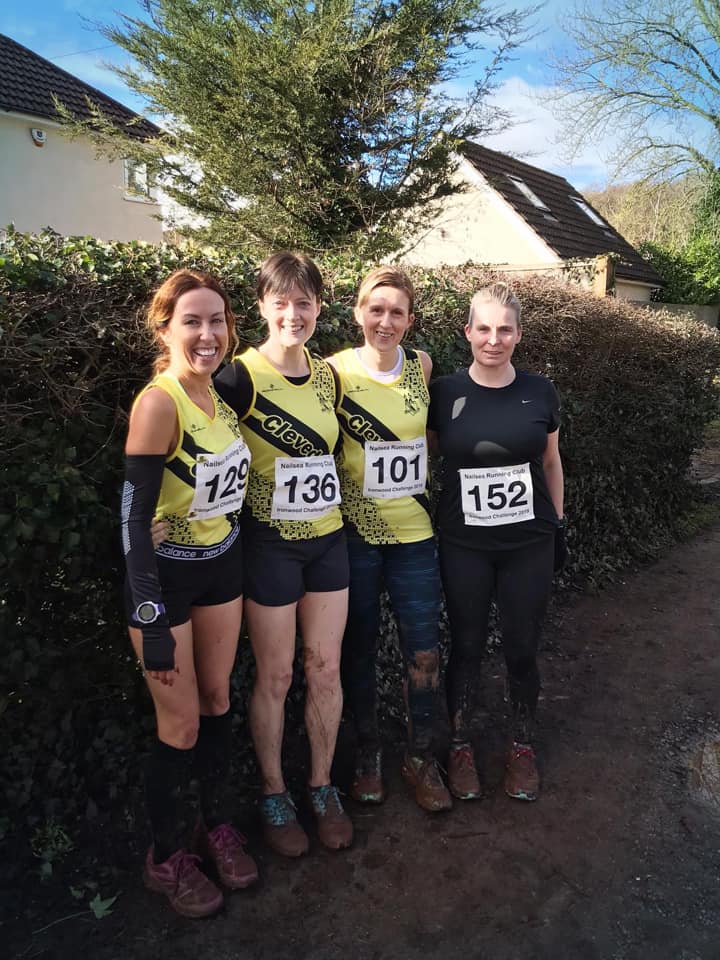 Top man overall and also not listed with any club to his name was Sam Mitchell and he too enjoyed an emphatic victory clocking 40:38 to finish 61 seconds clear of Jason Wray, from host outfit Nailsea Running Club.

The Southville Running Club trio of Gareth Williams, David Withers and Mark Ducker took the next three spots and also had Will Herriot (7th) and Otto Karhunen (8th) in the top ten.