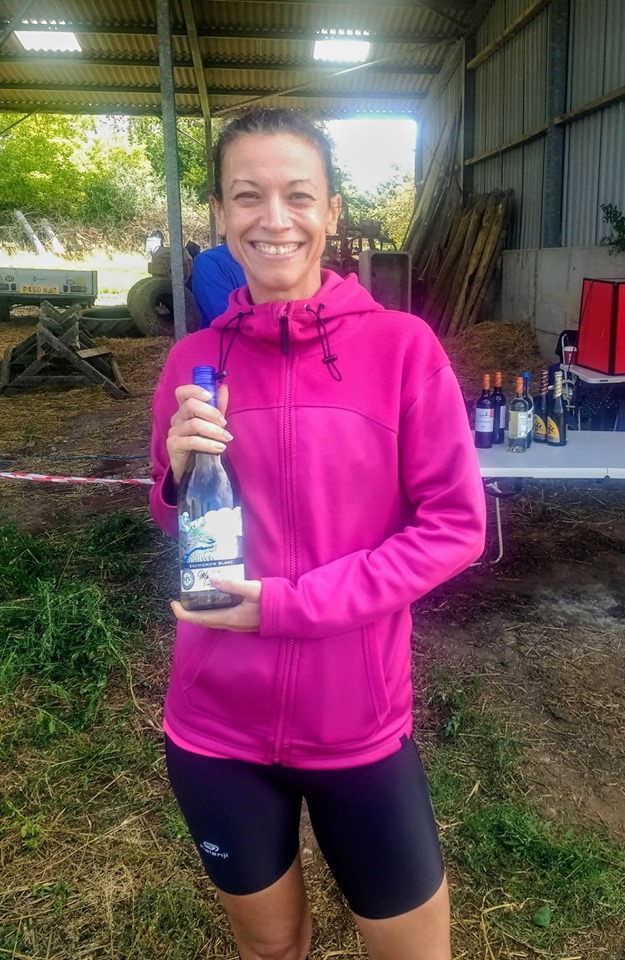 SOPHIE Voller had a good day out in Stroud yesterday finishing runner-up in the Standish Woodland Chase multi-terrain event.

Voller joined a large group of her Westbury Harriers’ clubmates at the race, which was organised by Stroud & District AC, as it has been included in the club championship.

She claimed maximum club points in that internaal competition as she secured second place behind Weston AC’s Susan Duncan (1:08.19) finishing 16th overall in 1:10:48.

She was the first Westbury runner across the line just ahead of Ian Gawinowski in 18th (1:11.35).

Overall victory went to Cheltenham Harriers’ Joseph Tuner (56:28) with Avon Velley Runners’ Mike Towler second (57:17) and Chris McMillan of Weston AC third in 57:40 as the trio finished over five minutes clear of the rest of the field.