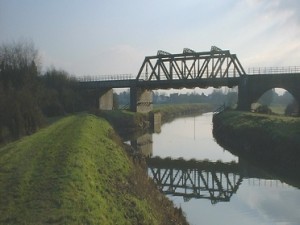 THE Somerset Levels and Moors Marathon due to be held next month has been cancelled.

The event, which was launched in 2009, was due to be held on Saturday September 12th but the organisers say the poor response to pre-entries means they have been forced to scrap it.

“After much deliberation and taking into account the costs and that of volunteers time to organise a marathon the club have had to take the difficult decision and CANCEL this year’s race,” said a statement issued on the website.

“At this point in time we only have eight marathon and four half marathon entries confirmed which does not justify, even taking into account on day entries, all the time and effort and potential costs involved.

“We will seriously look into next year’s race and perhaps running it on a Sunday, your feedback would be appreciated. Sorry again but the call had to be taken early to prevent unnecessary costs.”