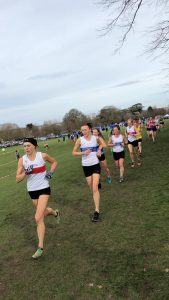 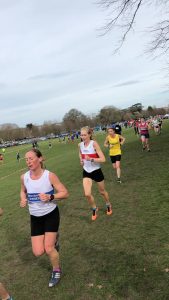 IN the long, illustrious history of the Gwent Cross Country League has any senior team dominated the to the extent of Bristol & West AC’s women in recent years?

Heading into the fifth and final fixture at Blaise Castle on Saturday but there was little doubt that the B&W squad would retain the team title for a seventh consecutive year and it was mission accomplished as they edged out local rivals Westbury Harriers by 34 points on the day.

“It was yet another stellar performance from the women’s A team,” purred team manager Chris Elson.

“(In addition) the B team was 4th on the day and 3rd overall. The C was first C team and D first D team.

“In the age groups the over 45s were 1st and 6th teams, the over 55 team 1st on the day and second overall.

“The B team topped the B division by a massive 954 points, whilst in the reserve division the C, D, E & F teams produced an astonishing performance taking the top four slots!”