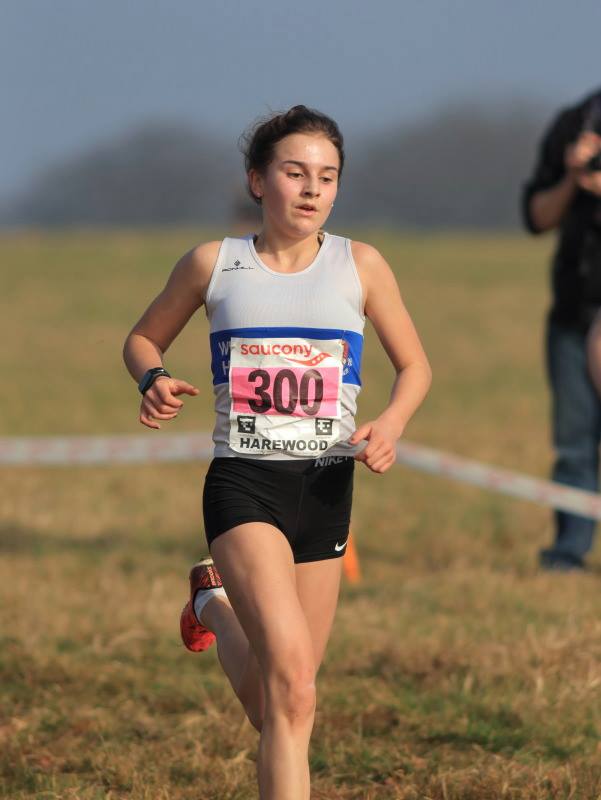 THERE was a closely fought women’s race in the 7th Chew Valley 10k yesterday.

In a battle across the ages Somer AC W40 veteran Victoria Ratcliffe just had the edge in strength and stamina to hold off Westbury Harriers’ teenager Rosie Hamilton-James (pictured above), making her debut at the distance, with the pair clocking 40mins 6secs and 40:31 respectively.

In third and just seven seconds behind Hamilton-James, who the day before had won the inter girls’ 3000m at the Avon Schools’ Championships, was her Westbury clubmate and veteran over 35 runner Catherine treble as all the top three finished inside the top 15 of the 864 finishers in this hugely popular race.