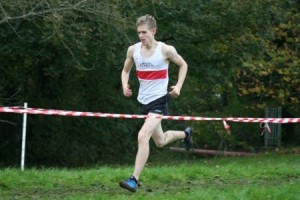 The Bristol & West AC runner (pictured left) and Josh Davis of North Somerset dominated the early stages of the race pulling clear of the field.

Robinson continued to push the pace and when Davis dropped off he was caught on the final lap by Simon Nott of Calne Running Club.

It was the first time that Ben has lifted the Tri-Counties title and it is a great way for him to end the year. 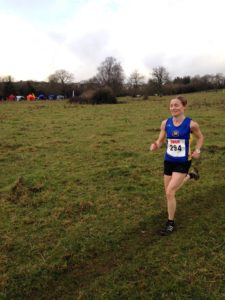 Claydon and Chippenham Harriers’ new star runner Eilidh Bell led early on and had opened a gap by the end of the first to small laps.

But on the large lap Svane (pictured right on route to victory on Sunday) made her move and forged into the lead to earn her first county title with a convincing victory.