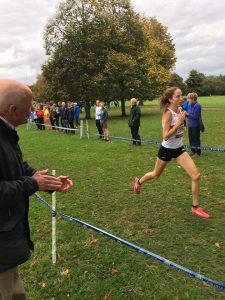 IT has been around 10 years since Kate Reed last ran a competitive cross country race so her 11th place in the opening British Athletics Cross Challenge event in Cardiff was quite remarkable.

Persistent injury problems and illness have dogged Reed’s career before and in particular since she represented her country in the 10,000m at the Beijing Olympics.

But throughout all those troubles Reed has never given up on the sport that she so clearly loves.

Races have been few and far between and, indeed, her performance on Saturday was her first competitive outing since having run 73mins 43secs on her half marathon debut in Tallahassee, Florida, in February last year. 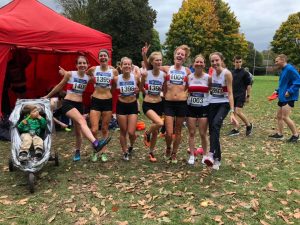 Above Kate in action and afterwards with her Bristol & West team-mates who were racing the Gwent League.

“Kate is quite remarkable,” said Bristol & West AC team manager and coach Mike Down, who was at the meeting.

Hopefully she can now enjoy a period of training and racing without any injury problems. 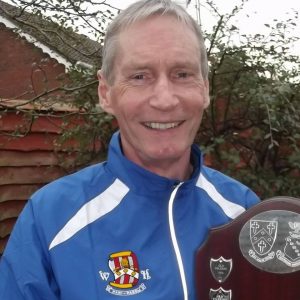