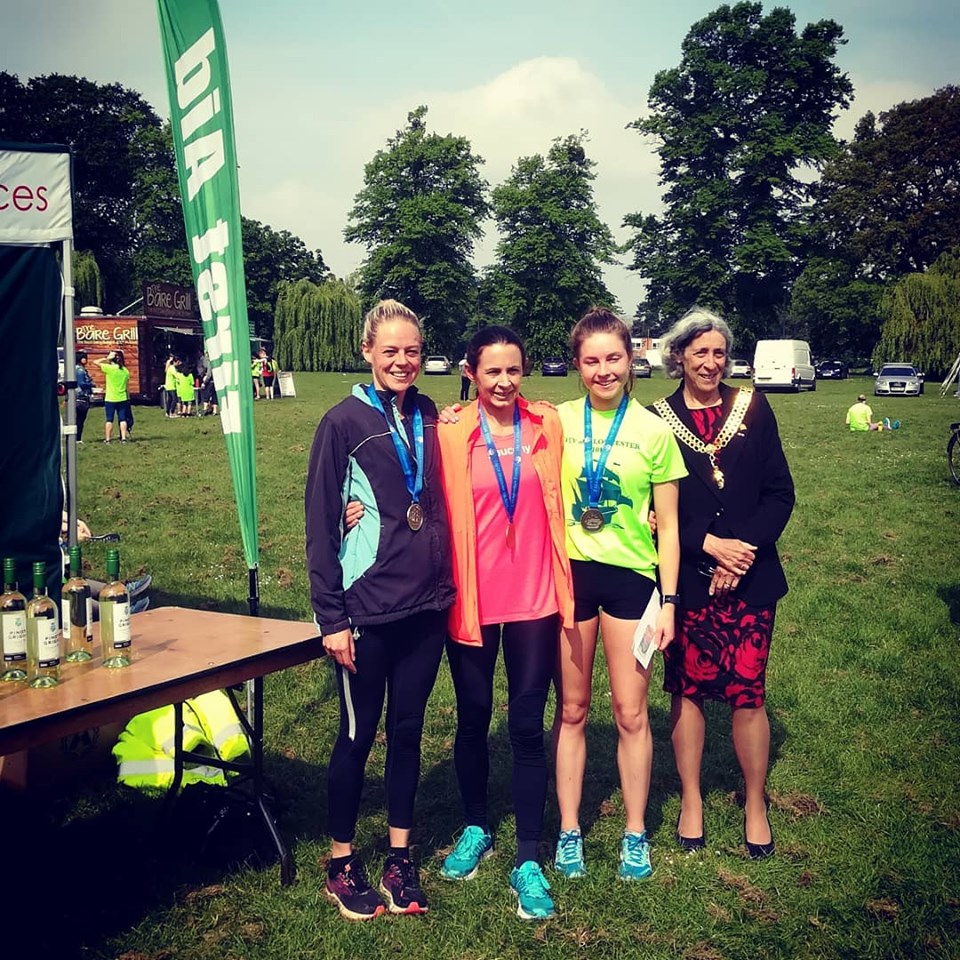 IN her first race of 2019 Jo Pavey celebrated her return to action with a victory in the Gloucester 10k today.

The five-times Olympian was certainly a surprise presence on the start line, especially for Bristol & West AC’s Kate Maltby who would have expected to snap up top prize ion this local race just down the road from her home near Stroud.

But Pavey only turns up when she is in decent shape and a winning gap of almost two minutes was evidence of that even if the time of 34mins 39secs was well shy of the standards she has set in the past.

But the ever-popular Pavey, who is a life member of B&W though now competes for her home city club of Exeter Harriers, is now competing in the veterans over 45s age group so that is still a fair time and one she will undoubtedly improve upon in the coming months.

Maltby was a distant but safe runner-up with Stroud’s Emily Chandler third in a massive PB of 40mins 27secs – over four minutes quicker than her previous best set last year.