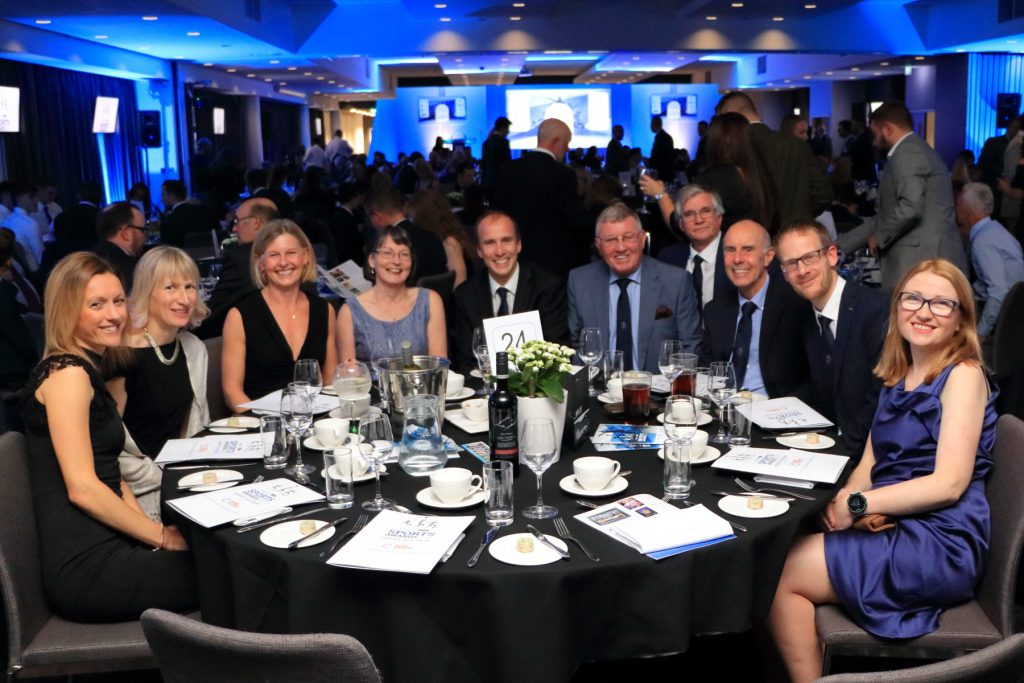 Representatives of Westbury Harriers at the Bristol Post Sports Awards. Photo courtesy of the club

Westbury made the short-list for the Community Club of the year category, one of 11 awarded during the evening, but on the night were pipped by the Bristol Rovers Community Trust.

B&W were nominated for the Senior Team of the year but also fell just short as that prize was handed to Cribbs Football Club.

A spokesman for the Bristol Post said: “We had a fantastic number of entries this year, which, of course, made it even tougher for the judging panel, made up of representatives from the Bristol Post and category sponsors.”

The evening was once again hosted by popular BBC sports presenter John Inverdale and I gather a good time was had by all.