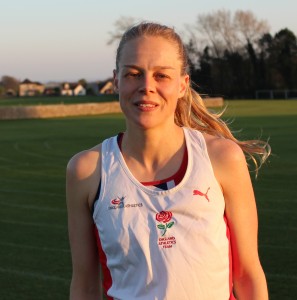 Maltby (previously Kate Hulls) has enjoyed a terrific autumn on the road but has shown little form over the country – apart from a race in Spain where she finished a creditable eighth – so will not be mentioned among the leading contenders for a place in the squad.

Not that it bothers Kate (pictured left).

“There will be a lot of good girls there but I am hoping no-one will notice me and I can really go for it,” she said. If she can perform as well as she did in the road relays then Kate will be a contender.

Christofi (pictured right) will fly even further under the radar as far as the under 23 men’s squad goes but Bristol & West team manager Mike Down say he cannot be discounted. 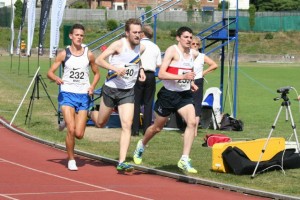 “I think Will has a very good chance of making the team for the under 23s,” said Down.

“He also has this great ability of being able to peak at the right time for a big event and I think he may surprise a few people in Liverpool.”