TWO Bristol & West AC runners finished in the top ten of the senior women’s race at the Euro Cross Cup in Brussels today. 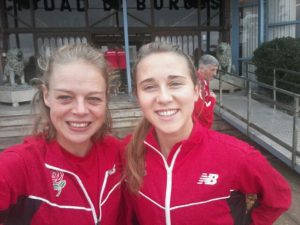 Kate also picked up the notable scalp of Charlene Thomas, who was just behind in sixth, while Bristol & West’s Belgium-based Steph Barnes (pictured below right) also made the top ten in ninth in one of her best runs of the winter.

In the men’s race Cheltenham’s Graham Rush, who like Kate was on England debut, finished a very creditable eighth and second Brit behind Jonathan Taylor in fifth. 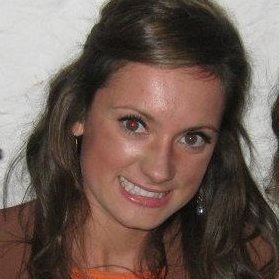 In the under 20 women’s race Stroud’s Zoe Wassell, who was winning her second England vest, finished sixth.