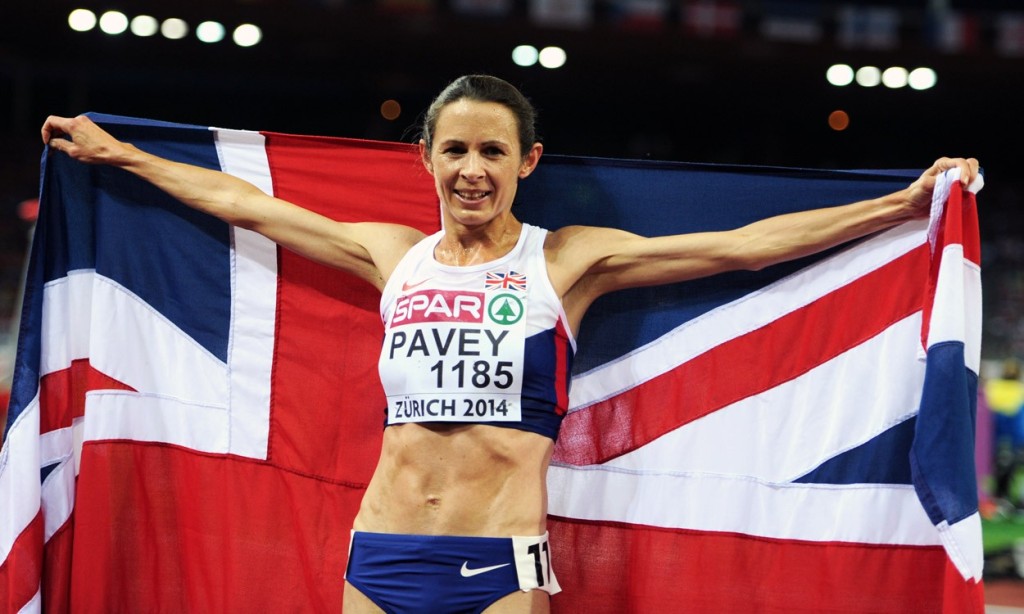 JO PAVEY has not ruled out of attempting to qualify for her sixth Olympics Games in 2021 – despite turning 47 next year.

The decision to postpone the Olympic Games in Tokyo for at least a year has not helped the Bristol & West AC life member, who since 2000 has already competed at Sydney, Athens, Beijing, London and Rio.

But Pavey admitted it was entirely the right decision and her personal ambitions are of little consequence compared to the enormity of the challenge facing society through the coronavirus pandemic.

“It is totally the right decision and it is brilliant everyone now knows where they stand,” said Pavey in an interview for the Daily Mail newspaper.

“Personally, I will still be trying to qualify for Tokyo 2021 as a 47-year-old, but for me that is secondary at this stage.

“No-one knows quite when the problem is going to end and in that scenario, even something that we all love, like the Olympics, is not important.”

Pavey loves running and has done it all her life since bursting onto the national stage as a Devon school girl winning the English Schools’ junior 1500m title.

It is part of her life so she can see no reason why she shouldn’t have a stab at qualifying for a sixth Olympics, even though the odds will be stacked against her.

“People might say I am deluded to try to qualify but I would love to make it a sixth Olympics,” added Pavey.

“The fact that they are next year instead of this does not change that.”

All her fans in the West Country will be wishing Pavey well achieving that ambition.