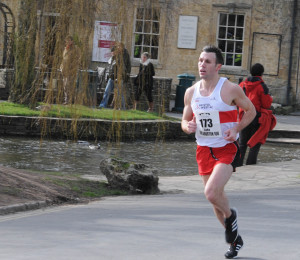 Evans did enough to win in a time of 32mins 04secs with Nott of Calne Running Club just four seconds behind. As for the rest of the 360-strong field they were almost three minutes off the pace set by the top guys with third place going to Andy Cannel in 35:05.

Leading woman was former GB junior international Hannah Alderson. Alderson, who started her career at Yate & District AC and then moved on to Bristol & West AC, finished 10th overall in 37:17.

The 24-year-old, whose last outing was the Bristol half marathon, is now running unattached having dropped out of competitive athletics for a few years. But Alderson, who works as a teacher in Bristol, clearly still has a lot to offer and it is great to see her back racing well again. 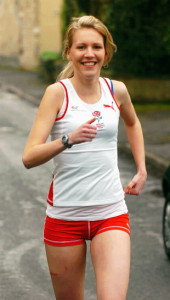 Portishead Running Club’s Emily Currie was eighth in 42:37, which smashed her personal best by over two minutes so well done to her.