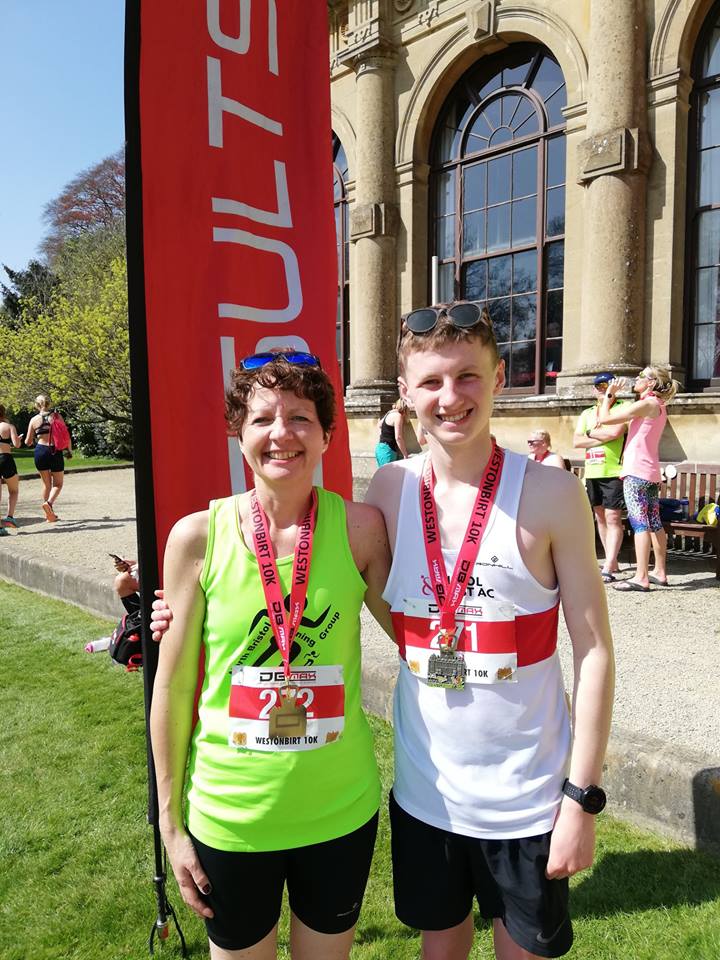 O’Donoghue is no stranger to this blog having enjoyed considerable success over the past couple of years, both individually and as part of the successful women’s team.

But for teenager Hawker this may be his first mention as he showed good form to beat Team Bath’s Stuart Henderson by 1min 35secs to enjoy a handsome victory.

Still, looking at his record this winter the win should come as no surprise. He finished fourth in the senior boys’ race at the Avon Schools’ Cross Country Championships and then 74th in the English Championships plus he was 31st in the Midland Counties Champs.

O’Donoghue was as equally dominant as she finished 1min 15secs ahead of clubmate Clare Joliffe.