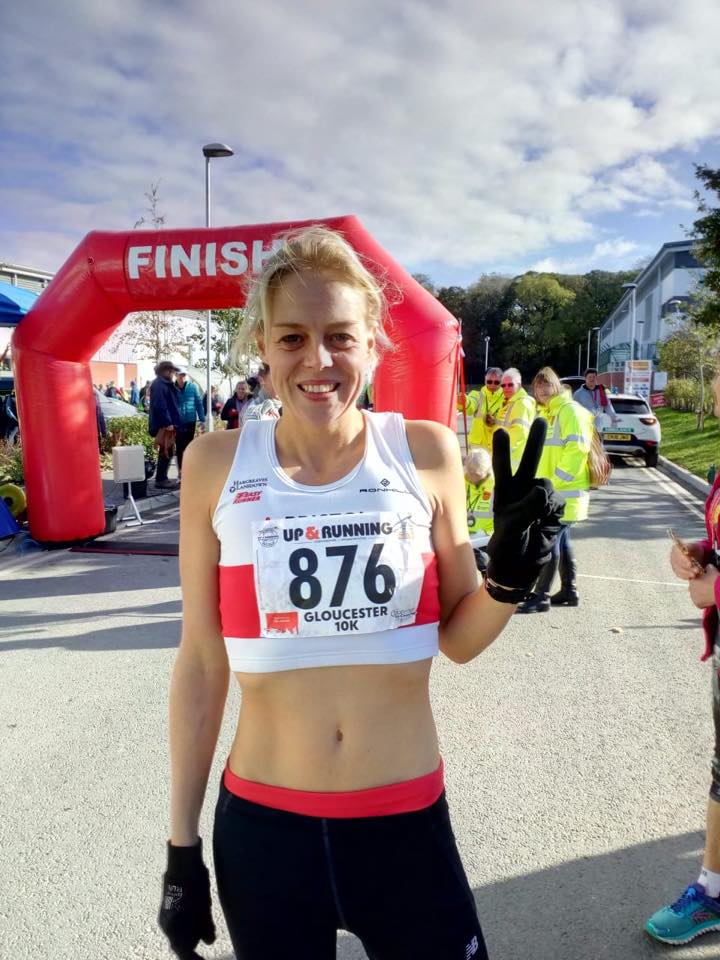 KATE Maltby is in shape to produce her best ever performance in the English Cross Country Championships in Leeds today.

It is the first time in five years that Maltby (pictured above) has lined up for the event having finished 27th in Nottingham in 2014. That was her best result of her career, eclipsing her 33rd at Parliament Hill in 2009.

The Bristol & West AC runner has improved so much since then and as her fifth place in the 3000m at the British Indoor Championships the previous weekend proved she has speed to go with her undoubted stamina, which should serve her well this afternoon.

“From the team that won the Midlands we have lost Charlotte but gained Kate but Charlotte will be a loss,” said team manager Keith Brackstone.

“I think with Charlotte in the team we could have been challenging for a medal but I still hope we can finish in the top six.”