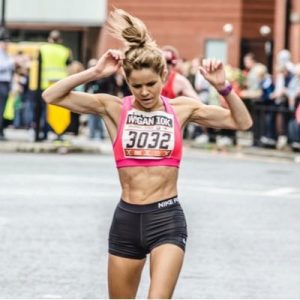 The Bristol & West AC runner carved over six seconds off her previous best set in early May with a time of 16mins 15.14secs to finish fourth in the all-women’s race and lift her to 25th in the UK Rankings.

Davis, who is now being coached by former British international Helen Clitheroe, can take great encouragement from her performance claiming some decent scalps in the 21-strong field.

It is also worth recalling that while Davis didn’t run the event last season she has slashed 35 seconds from her previous best time of 16:50.9 set in 2016 when she was still a member of Newquay Road Runners.

In the same race Westbury Harriers’ Floren Scrafton finished 19th in a season’s best time of 17:29.04.