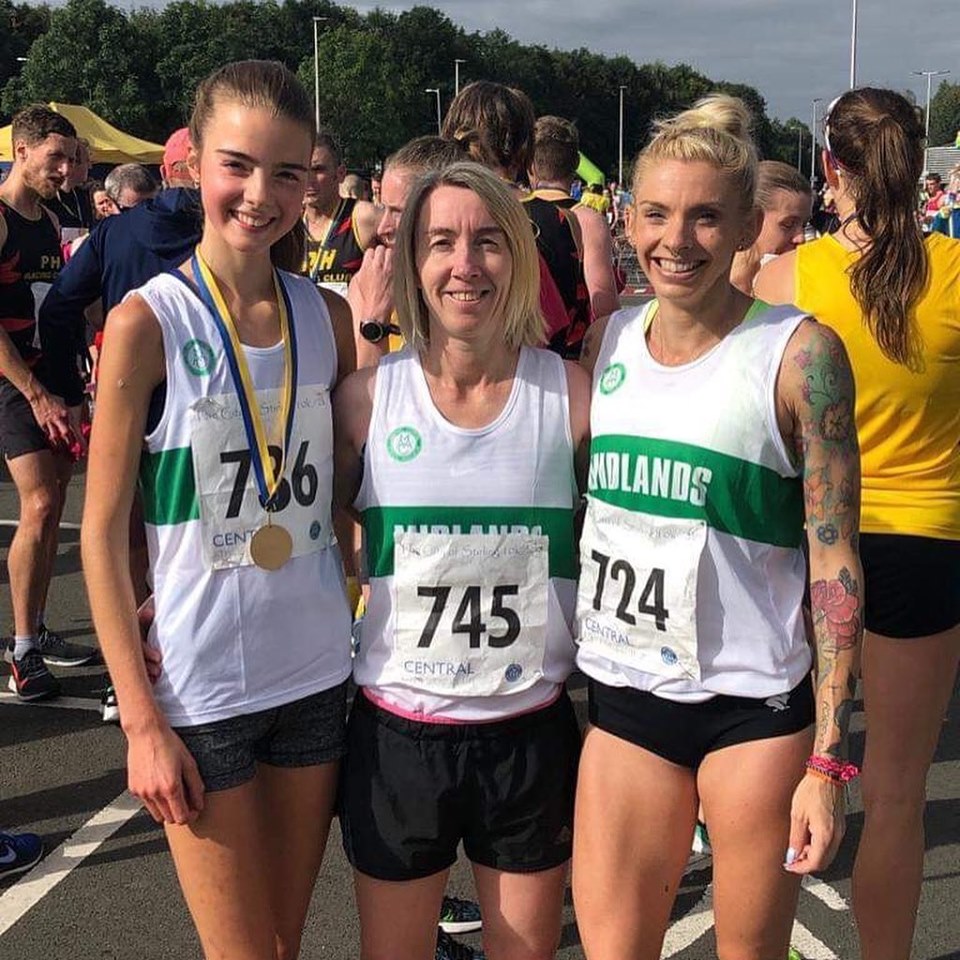 IF AT first you don’t succeed . . . . then follow Charlotte Taylor Green’s example.

After recording a series of super consistent times over 10k, clocking a PB of 34mins 42secs at the Brighton race in April followed by 34:43 and 34:49, the Bristol & West AC runner finally cracked her personal best again in the Stirling 10k yesterday.

Taylor Green made the long trip to Scotland as part of a Midland Counties representative side and was rewarded for her endeavours and persistence with a time of 34:09 to finish runner-up behind Fionnuala Ross of Shettleston Harriers (33:38).

That time carved 33 seconds off that Brighton mark and lifted Taylor-Green to fourth in the South West Rankings – moving up one place and leap-frogging a certain Jo Pavey in the process!

In the men’s race Bristol & West AC’s Andy Watt finished 20th in 31:14, which also smashed his PB by an impressive 41 seconds.

Back in May Watt clocked 31:55 in the Bristol 10k so that time, like Taylor-Green’s, also represents a significant improvement and lifts him from 31st to 14th in the South West Rankings.