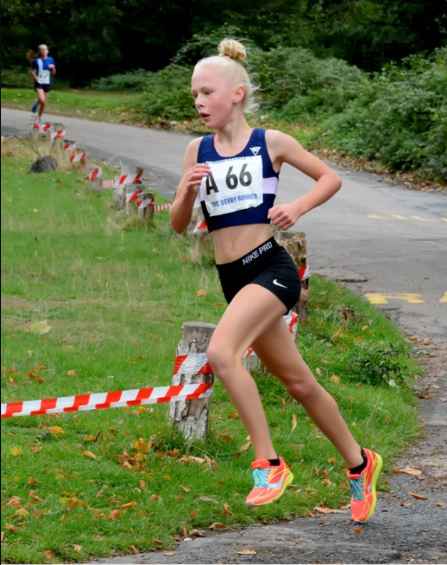 KEIRA Devereux made it two wins out of two in the Gwent Cross Country League to strengthen her grip on the under 13 girls’ competition.

The North Somerset AC youngster, who is coached by Julian Emery, again showed what a talented runner she is by finishing ahead of the strong Wales challenge from Ceri Griffiths (Newport) and Frances Mackie (Carmarthen). 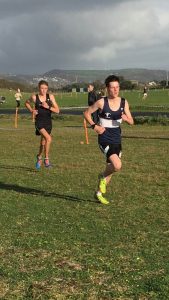 On a good day for the North Somerset contingent Sam Holloway placed ninth in the under 13 boys’ race while Alice Bridger-Morales marked her return to the club after a spell with Bristol & West AC with 17th in the under 15 girls’ age group. Stephanie Brooks was 30th.

In the under 15 boys’ race William Scott was delighted with his best ever result of ninth.

In the under 17 men’s race Alfie Hocking led the way for NSAC in seventh with support from Ollie Lock (12th) and Ben Hamblin (20th).