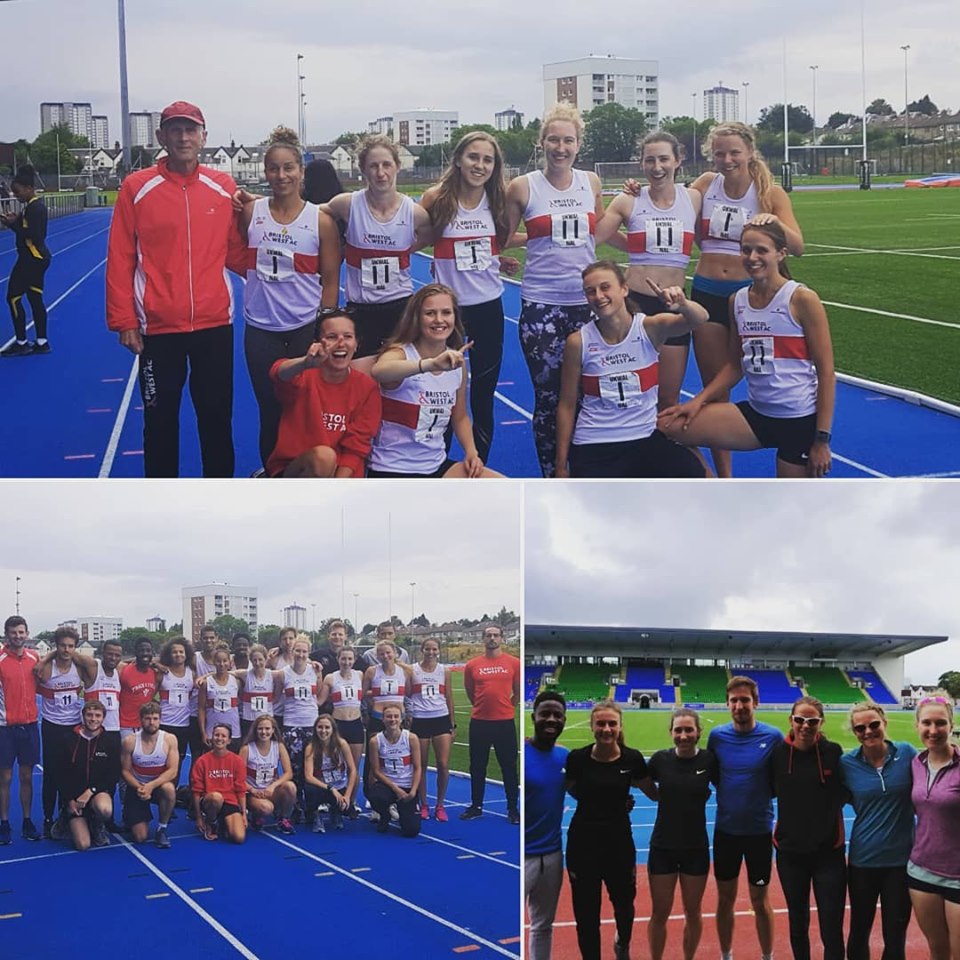 Just two years after relegation the club returned to Division One after lifting the Division Two title at the third and final fixture in Glasgow on Saturday.

The victory in Glasgow, inflicting a surprise defeat on the host club Victoria Park City of Glasgow, cemented top place in the league having already finished joint first in the opening match in Chelmsford and then second place in the penultimate fixture held in Sheffield.

“From a travel point of view this summer couldn’t have been worse,” said team boss Chris Elson, who had the unenviable role of not only organising travel but also persuading athletes to make the long trips, especially to Scotland.

“I can’t thank our long suffering officials enough for the support they have given the team throughout the season. The journey to Glasgow was the longest and most arduous the club has undertaken in all my years as a team manager and nor surprisingly it was not without its hiccups!

“It’s a credit to the team that they all survived the journey and performed so well. If we have to do it again, at least we know what worked about travel & what didn’t. So, on to next year.”