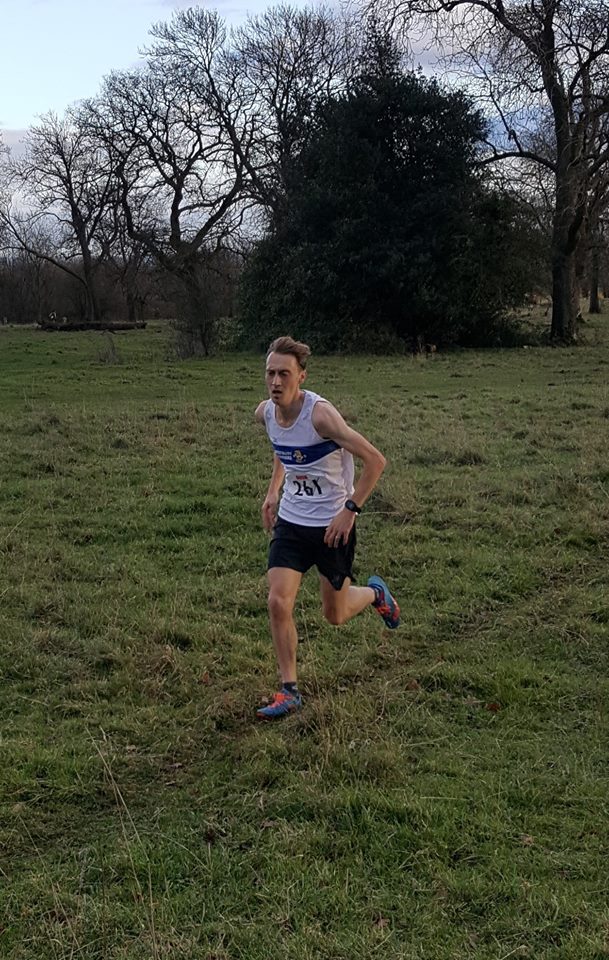 The 40-year-old (pictured above) admitted afterwards it was his first county medal as he ran a strong, aggressive race to finish fourth overall in the annual Tri-Counties event comprising Avon, Somerset and Wiltshire at Bath University.

“That is the first time I have even won a county medal and when I found out I was Avon champion it was really nice,” said Beale. 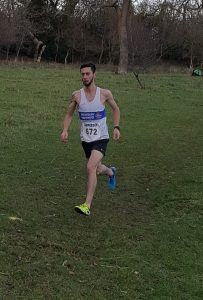 To round off a great day Beale also led the Harriers squad of Alex Hamblin (right), Anthony Glover (below), Richard Noble, Ken Ham and Matt Swaine to overall victory in the Tri-Counties Championships.

“We had a strong team out so it was really good to add the team title as well,” added Beale.

Westbury Harriers also enjoyed a good day in the young athletes’ races picking up four individual titles through Ben Rawlins (U20 men), Seamus Robinson (U15 boys), Rosie Hamilton-James (U17 women) and Dalis Jones (U15 girls) while they also cleaned up in the U17. 15 and 13 girls’ team titles. 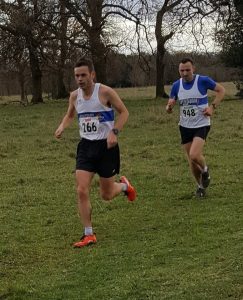 It was a good day for the Hobbs family as well with mum Maria claiming the bronze medal in the Avon senior women’s championships and daughter Ellie runner-up in the Under 20/17s age group.

Until the closing stages of the senior women’s race it looked highly likely that Catie O’Donoghue would retain the title she won in the snow 12 months ago.

But O’Donoghue paid for her aggressive tactics in trying to stick with pacesetter and ultimate champion Kate Drew of Taunton AC and was caught on the final climb before entering the finish straight by her Bristol & West clubmate and training partner Izzy Talbot Price.

“Catie went off very hard with the girl from Somerset and I only caught her going up the hill at the end of the final lap,” said 21-year-old Talbot Price, who is a veterinary science student at Bristol University. 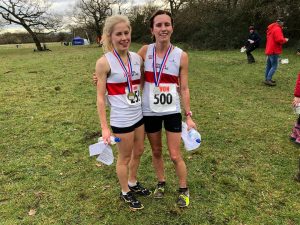 “I feel I have stepped up quite a bit over the past year and that is nice.”

Mind you it is worth noting that O’Donogue drove straight to the race with Talbot Price after finishing a night shift at Bristol Children’s Hospital so could be forgiven for not feeling at her very best – not that you would hear that excuse from her at all.