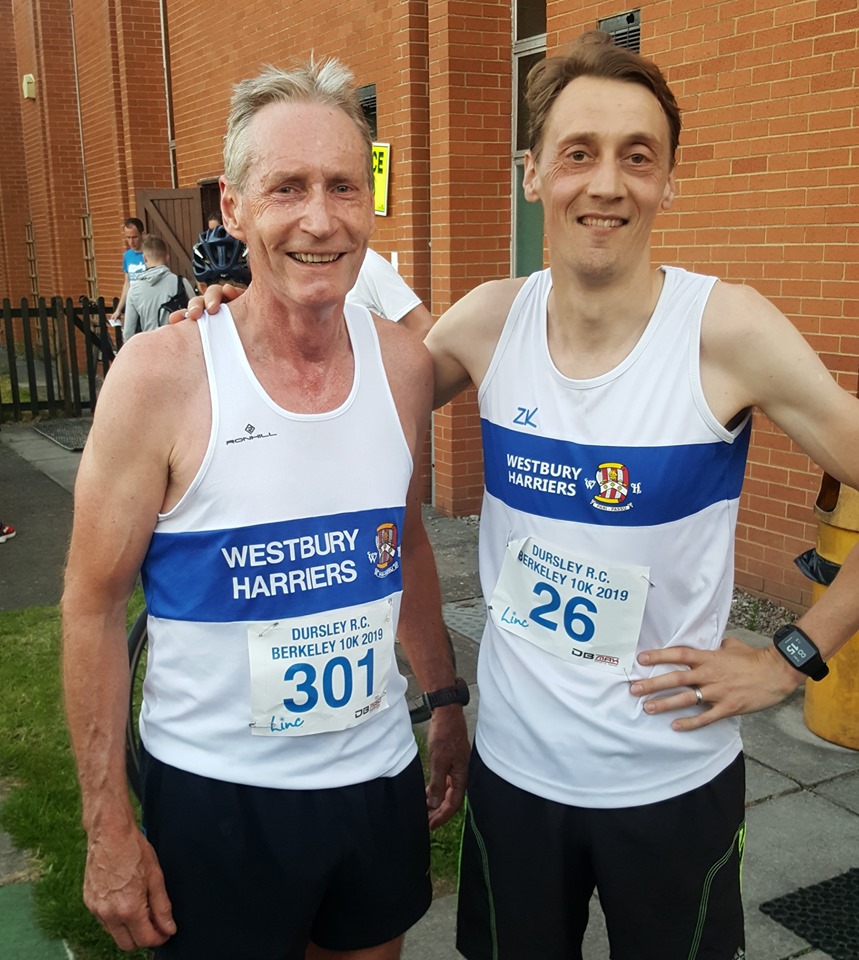 OLI Beale had plenty to celebrate at the Berkeley 10k road race in Gloucestershire earlier this week.

The Westbury Harrier not only finished third overall and first veteran over 40 but also shaved four seconds off his personal best.

Beale clocked a time of 33mins 36secs to beat his previous best of 33:41 set in the Great Bristol 10k last year.

In a decent field Beale judged his pace impressively tracking the lead group, including eventual winner Steve Millward of Gloucester AC (32:56) and runner-up Richard Dare of Cheltenham (33:31) to finish strongly and must surely now be confident of going under 33mins 30secs in the near future.

Just to give Beale extra reason for feeling satisfied with his performance the time is the fifth fastest by a veteran over 40 in the South West this year.

Also faring well in a field of 400 runners for the two-lap event was Westbury clubmate Mike Mewse. He also enjoyed the benign conditions as he raced to a PB of 42:15 for 79th overall and second veteran over 60.

Further down the field there were also PBs for local runners Nick Williams of Thornbury Running Club (36:14) and Bristol & West’s Luca Nacierio (41:57) so this is clearly a race to target for fast times.