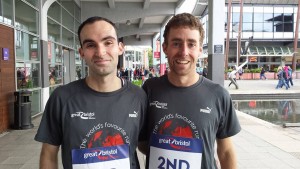 IGNORING all the controversy of whether they race should be held or not the decision of the Bristol & West AC contingent to run the Bath half marathon appears to have paid off handsomely.

Official results have yet to be confirmed but provisionally it seems as if the club clinched both the men’s and women’s team prizes on Sunday as half of the 12,000 field failed to show.

Also worth a big mention is Liz Sanigar of Bitton Road Runners as she smashed her PB by five minutes with a time of 83mins 30secs that placed her first veteran over 35 just ahead of Weston AC’s Susan Duncan (85:42) with Team Bath’s Lizzie Wraith third (86:36). 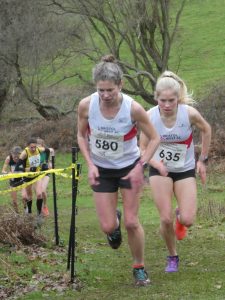 In the men’s race Sam Wilson of Great Western Runner finished in 71:48, slashing just over three minutes off his PB set last year while James Ralston of Southville Running Club clocked 71:59 to also dip well inside his previous best of 74:19.