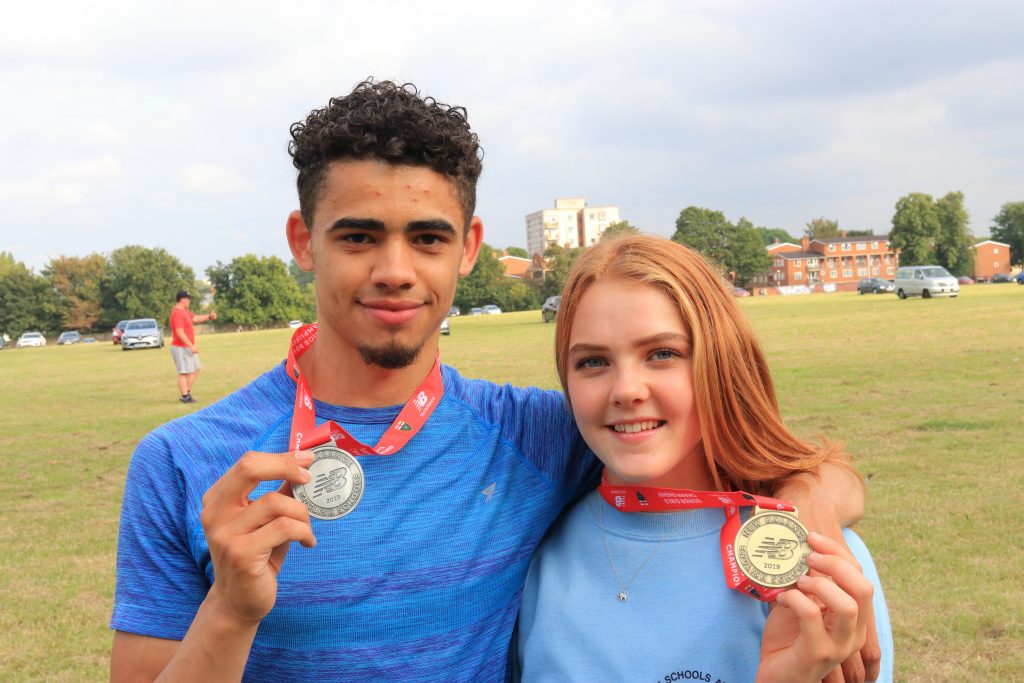 DANIEL Brooks’ silver in the senior boys’ 100m was also a significant achievement.

Medals in the sprints for Avon athletes are few and far between as the 100m and 200m are some of the most fiercely contested events on the programme.

So Brooks, who is coached by Sandra Woodman at Yate & District AC, joins a very elite group of county sprinters to have made the podium.

According to my research the most recent was current Northern Ireland senior international Leon Reid, who won the senior boys’ 100m (10.64secs) at Gateshead seven years ago when he was a member of Bristol & West AC.

That was the last Avon medal in the sprints and before that you have to go back to Ryan Scott, who was also a member of Yate & District AC. 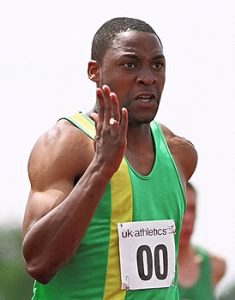 Before that we have to go back to the last century when I recall Bristol & West AC sprinter Lloyd Rice winning the junior boys’ 100m at Bury St Edmunds in 1999!

So as those stats amply confirm sprint medals for Avon don’t come around too often and when they do then the athletes involved have gone on to have very successful senior careers with international honours.

Brooks should certainly take encouragement from that.